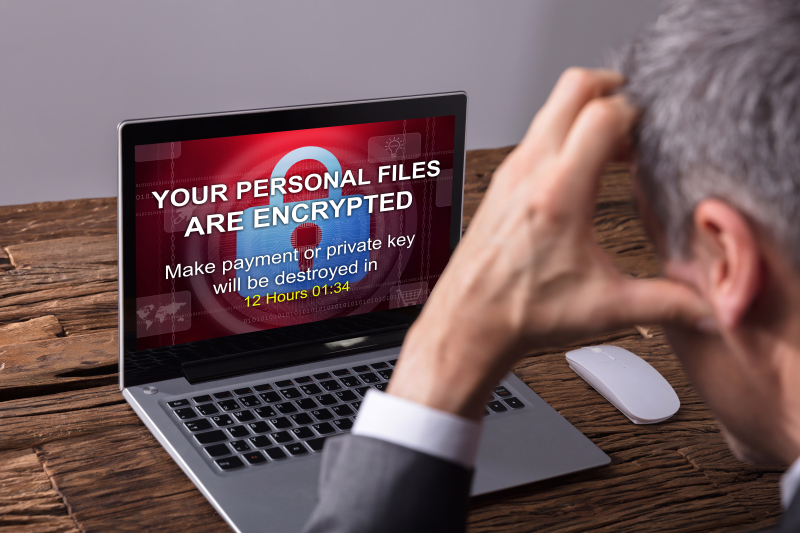 Ransomware Is No Longer Just A Threat

On April 2016, I have written an article on ransomware and how it can be a major threat to major organizations and government agencies. Now, some of the biggest companies, several of which are listed in the Fortune 500, recently faced several attacks from cybercriminals which encrypted their system and personal files demanding ransom to restore their access.

This happened at a time when these hospitals and healthcare providers are at its most desperate and struggling time.

Just last April 2020, these cybercriminals exploited the global pandemic caused by the coronavirus, to break into records of various hospitals and healthcare companies. One of which is the Hammersmith Medicines Research in London who is at the forefront in conducting clinical trials for a new vaccine against the Covid-19. As expected, hackers encrypted the company’s patient records using it as a bait to get what they want.

This happened at a time when these hospitals and healthcare providers are at its most desperate and struggling time.

This incident is just one among the long list of ransomware attacks in the world. In 2019, two city governments in Florida (Lodi and Lake City) suffered multiple threats in a separate incident involving ransomware.

In Lodi, hackers targeted phones and financial services that badly affected the city’s ability to access swaths of its data. While in Lake City, utility maps and geographic information system including important documents such as records for minutes and city resolutions were compromised. Both cities were left with no choice but to heed to the hackers’ demands and were forced to pay a total of $1,060,000.00 to retrieve access of their IT systems.

Given the series of ransomware attacks in the recent years, Federal Bureau of Investigation Cybersection Chief Herbert Stapleton said that he now considers ransomware as one of the most serious cybercriminal problems we face right now.

On the other hand, the single largest-known payout for a ransomware attack has been recorded in June 2017 after hackers infected more than 150 Linux servers hosted by South Korean web provider Nayan that shut down 3,400 websites. The company paid a whopping $1,000,000 to restore their access.

This is a software code usually embedded in an email and believable links that has the ability to immediately hacks into the computer system and starts locking data one-by-one from photos, videos to documents and applications.

But what exactly is ransomware? This is a software code usually embedded in an email and believable links that has the ability to immediately hacks into the computer system and starts locking data one-by-one from photos, videos to documents and applications. The only way to regain access to these data is to pay a specific amount of money to hackers in exchange for the decryption of files. The hackers taking control of the data have the key which will only be accessible if the demanded ransom is paid.

But more than the cost lost in these cyberattacks are the millions of private files essential in the operation of various government agencies, academic institutions, banks and hospitals among others which are at risked of being exposed. This has been confirmed after Emisoft reported that prolific ransom operators create their own websites to publish the stolen data of nonpaying victims.

This is the very reason why we need to be educated on these kinds of cyberattacks which are undeniably rampant today. A lack of understanding on these kinds of cybercrimes leads to a bigger problem of being exposed. Fact here is, ransomware is no longer just a threat. It is happening and is just waiting to attack its new victim. If this can prey big companies, clearly no one is spared.

Note: Coming out soon, Five Ways to Prevent from being Exposed to Ransomware