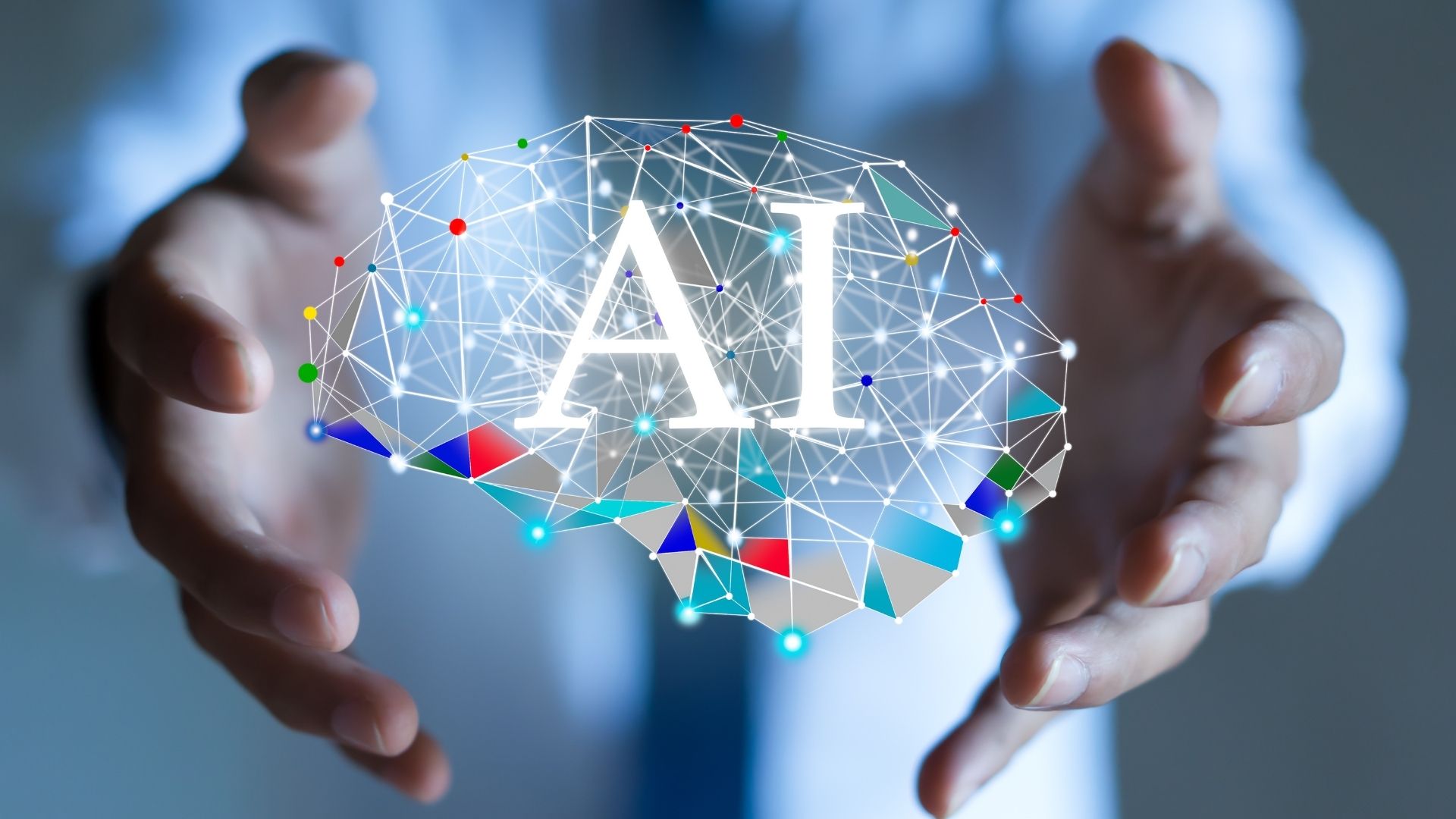 Knowing More: The Rise of AI

In 1956, at Dartmouth University, Artificial Intelligence was first introduced. It was taken with  a lot of optimism. In fact, some people at the conference believed robots and AI machines would be doing the work of humans by the mid-1970s. During that same conference, AI was described as an attempt to model how the human brain works and, based on this knowledge, create more advanced computers. The scientists expected that to understand how the human mind works and digitalize it shouldn’t take too long. After all, it only took the  brightest minds of that time an intensive 2-months of brainstorming session only.

In an interesting turn of events, that did not happen. Instead, a phenomenon referred to as “The AI Winter” did, and it happened twice. AI has ostensibly lasted into the 2000s, when IBM’s Watson peaked a lot of interest in artificial intelligence again.

More than 60 years after it survived its lowest points and after John McCarthy coined the term “artificial intelligence” to describe the science and engineering of making machines intelligent, it is now back in the playing field, stronger and more invasive.

Although Artificial General Intelligence, otherwise known as machines that compare to or surpass the human mind, still belongs in the distant future, researchers believe that machines are gradually approaching human levels when performing simple tasks, such as understanding naturally spoken language or evaluating unknown, new situations.

Despite our everyday encounter with the use of artificial intelligence, many of us are still clueless and dumbfounded with regards to the difference of AI, Machine Learning, and Deep Learning. In fact, one of the most popular Google search requests goes as follows: “are artificial intelligence and machine learning the same thing?”.

To understand these better, here are the differences of the three:

To make it short, Artificial Intelligence both covers Machine and Deep Learning. In addition, there are three categories involved in AI:

Nowadays, narrow artificial intelligence is widely used in science, business, and healthcare. One good starter of this is  Deep Blue, the first computer to defeat a human in chess. Not just any human — Garry Kasparov (in 1997). Deep Blue could generate and evaluate about 200 million chess positions per second. To be honest, some were not ready to call it AI in its full meaning, while others claimed it to be one of the earliest examples of weak AI.

This is just a quick discussion on what AI is all about and how it differs from other varieties of technological learning. While AI is such a promising opportunity, there are still more to discover and explore about it which may allow industries, and humanity in general, to progress more. If you want to learn more about how AI is being applied in practice, you may explore more of our blogs here at croyten.com.