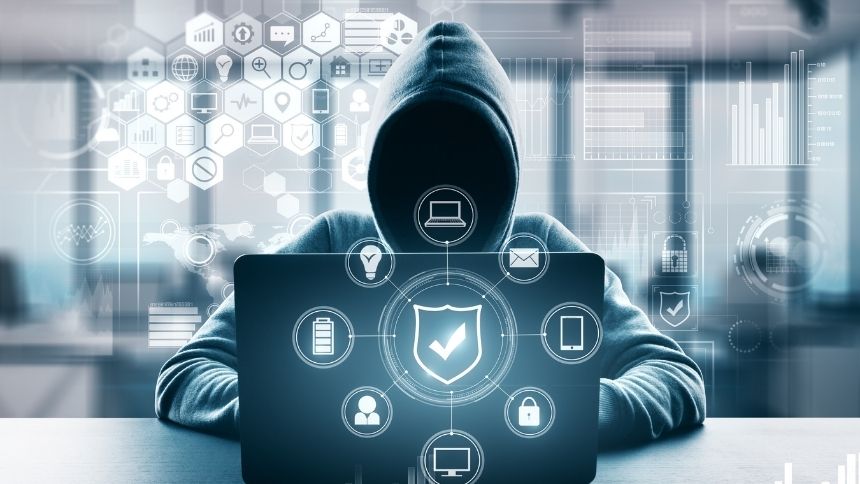 A malware disguised as a Netflix app has been lurking on the Google Play store and is spread across messaging platform, Whatsapp.

According to a CheckPoint Research analysis released on Wednesday, the malware masqueraded as an app called “FlixOnline,” which advertised via WhatsApp messages promising “2 Months of Netflix Premium Free Anywhere in the World for 60 days.” But once installed, the malware sets about stealing data and credentials.

The research showed that the malware was designed to listen for incoming WhatsApp messages and automatically respond to any that the victims receive, with the content of the response crafted by the adversaries. The responses attempted to lure others with the offer of a free Netflix service, and contained links to a fake Netflix site that phished for credentials and credit card information.

Furthermore, the malware was also able to self-propagate, sending messages to users’ WhatsApp contacts and groups with links to the fake app. Aviran Hazum, manager of Mobile Intelligence at Check Point said that “The malware’s technique is fairly new and innovative,” making it difficult to bypass.

He noted that to protect against this type of malware, users should be wary of downloading links or attachments received via WhatsApp or other messaging apps, even when they appear to come from trusted contacts or messaging groups.

IT Professionals Share Devices with Household Members, An Increase For Security Risk

IT in Drug Manufacturing