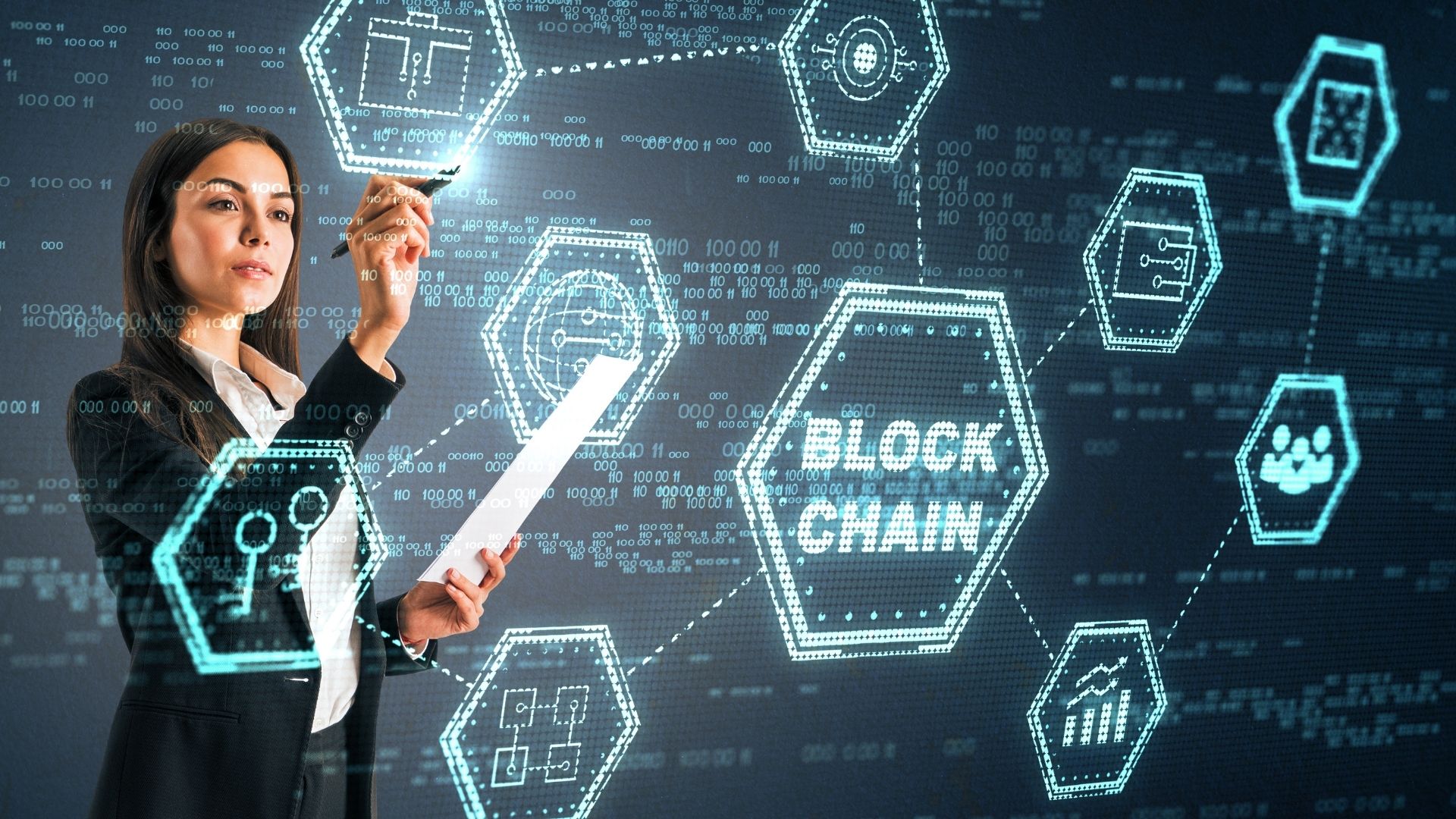 Imagine a transaction on top of another transaction, except that it’s also part of a well-organized, fully thought through system that helps all proponents manage their digital fund activity; with an easily shareable access that is partnered with multiple functions all with the purpose of ease – that, in essence, is what blockchains are about.

In Euromoney’s website, it was defined as a system catered to help its users to secure their digitized finances that makes it impossible for hackers to track since, “Each block in the chain contains a number of transactions, and every time a new transaction occurs on the blockchain, a record of that transaction is added to every participant’s ledger.” It was through this take that a decentralized ledger, in the form of blockchains, was successfully produced.

Today, it comes as no surprise that approximately around 68.42 million people have made it their priority to conduct transactions with the safety of using blockchain technology as recorded by Finances, Online, accompanied by the rapidly growing number of blockchains made with an estimate of at least 40 million blockchain wallets around the world since last year (n.d.).

Some have argued that the beginning of blockchains did not come about up until bitcoin was introduced into the economic landscape, but truth be told, the concept of blockchain technology was concepted as early as 1998 with W. Scott Stormetta and Stuart Harber, whose work involved being able to successfully “modify the timestamps of documents,” which later involved the inclusion of Merkle trees – a data structure that enables a transaction to be placed on top of another, thus creating the seamless flow that we all can observe from blockchain technology.

The use of blockchain technology in his ideas has helped Bitcoin stand on fundamental foundations through the multiple functions accommodated by blockchain technology; some of which include a non-centralized or authorized process of managing finances and a peer-shared access among all users involved, to name a few.

However, it wasn’t until the discovery of Satoshi Nakamoto and his developments on Bitcoin by late 2010 that blockchain technology wasn’t acknowledged for its full potential and service as a program. Nakomoto’s work was publicly recognized in 2009 and has used blockchain to support the premises of his paper on Bitcoin. The use of blockchain technology in his ideas has helped Bitcoin stand on fundamental foundations through the multiple functions accommodated by blockchain technology; some of which include a non-centralized or authorized process of managing finances and a peer-shared access among all users involved, to name a few.

Since the ushering in of this newly found technological developments, now there are so-called “blockchain wallets” that are much more easily accessible and attainable since it has been introduced to the public through digital markets. Now, mainstream media acknowledges the definite upgrade in publicizing the discoveries and how blockchain technology actually advances mass transactions since its acceptance, albeit its fresh and unique beginning.

Importance of Blockchain, why it matters

Given that as of now, blockchain technology is only starting to find its way to mainstream channels, as any new product, it is still flexible and finding its niche market. Despite its new induction to the marketplace, provided its success and seamless processes, blockchain technology and its market value will increase steadily as it gains more of a wider audience. It was estimated that by the year 2025, the market value of blockchain will rise to about $39.7 billion USD and that prices will only begin to increase from there once the technology has found its headway.

Not to mention that blockchain technology has also found its start in applications with the help of various industries and its need for a more organized manner in handling its financial transactions and activity. Provided that Nakomoto’s use of blockchain technology in its handle of Bitcoin has already shown that blockchain technology was ahead of its time, it also sheds light on other corporations as to how they may utilize and find blockchain beneficial to their own schema. In 2020, blockchain uses has been primarily circulating under Digital currency, data access and sharing, data reconciliation, identity protection, and payments, notwithstanding the public’s more general understanding of blockchain wallets.

Some companies have already taken the risk and seen that there is more to be gained when one has embraced blockchain technology as their own. Approximately $5 billion USD has been invested in blockchain by various industries since last 2020 with proponents such as technology, media, and telecom leading the scale, followed by  energy and resources, manufacturing, life sciences and health care, and consumer products. Nevertheless, seeing the advantages and how blockchain technology may advance multiple businesses and personal transacts, where can blockchain technology fall short? What are the possible issues circulating blockchain technology and how can cryptocurrency affect the way digitized ledgers perform?

To learn more about Croyten’s Blockchain Practice, contact us at information@croyten.com and visit our website at www.croyten.com 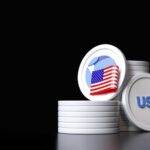 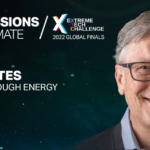 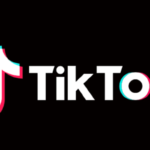 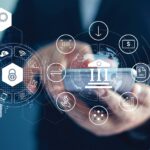 Cyber-Defense Strategies in the Public-Cloud Age