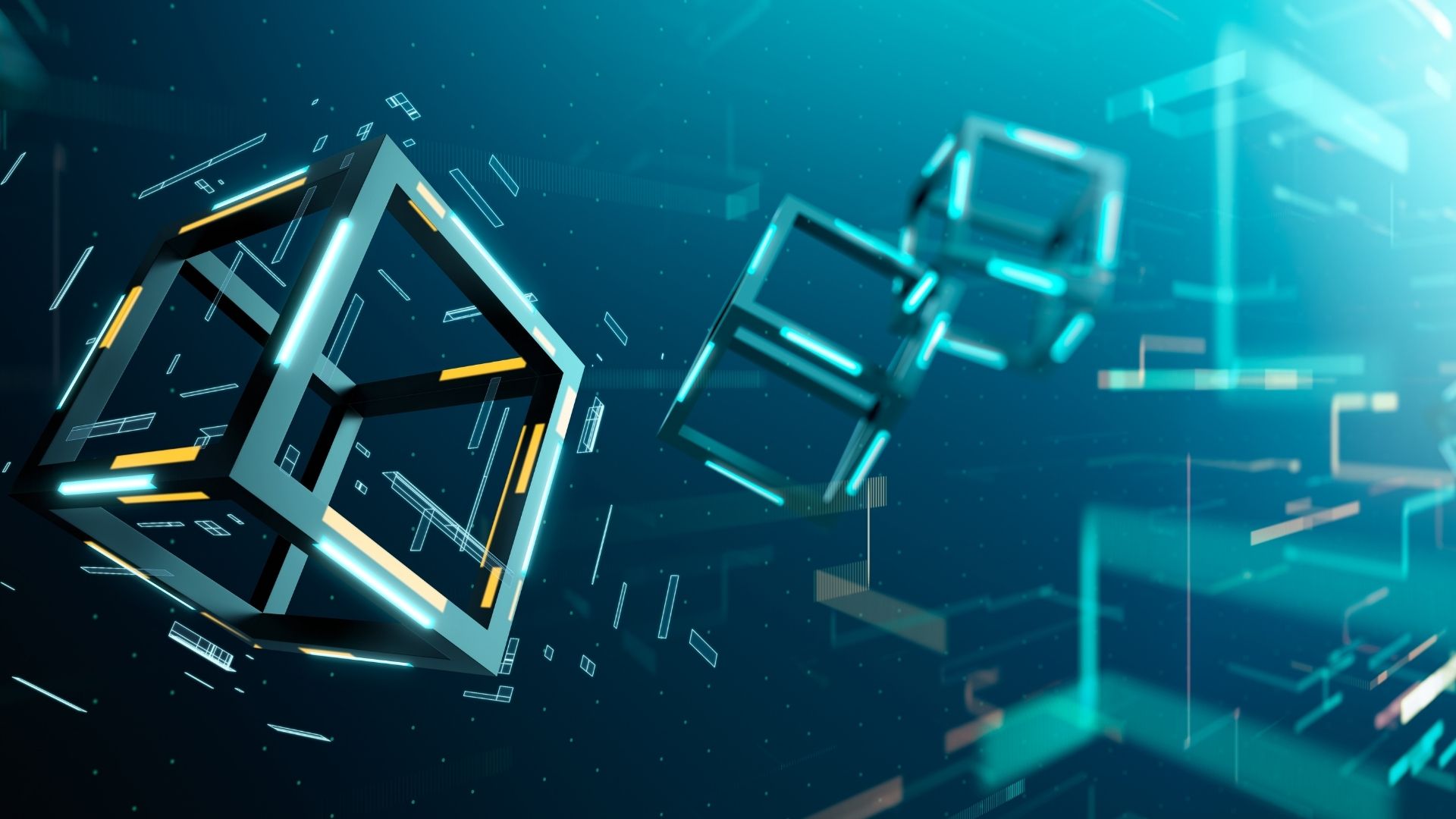 Blockchain is a new technology that has already proven its significance in numerous industries. It has the potential to do amazing things such as providing a digital audit trail of transactions and verifying data integrity without relying on costly intermediaries.

However, if one attempts to utilize and assess blockchain business models, it is important to learn about what it can and cannot do.

There are three major advantages that Blockchain offers:

Security. Blockchain uses a shared, immutable ledger which can only be accessed by members with permission. Members of the network have the ability to control what information can be seen and what actions can be taken. Experts pertain to Blockchain as a trustless network not because members and business partners do not trust each other, but because they don’t have to.

Furthermore, Blockchain is built through thousands of computers rather than a single server, making it difficult to hack. If a hacker attempts to alter some information from any of the blocks, they would have to hack all computers simultaneously which is an excruciating feat. Also, by creating unalterable records and utilizing end-to-end encryption, blockchain helps prevent any form of unauthorized activity, including fraud.

Transparency. As Blockchain uses distributed ledgers as a means to transfer assets, it allows traceability of data that are recorded identically in multiple locations and enables everyone else in the network to have the capacity to see possible changes in block information. In addition, all recorded transactions are immutable and time- and date-stamped. Meaning, if any member of the network attempts to change a block, the other members have the capability to detect this change and decide whether it is an authorized change that took place.

Speed. Thanks to Blockchain, transactions take place in less than 10 minutes compared to an average of a few days in third-party systems. Processes are efficiently streamlined with transactions being documented and stored not the blockchain along with transaction details, eliminating the need to exchange paper.

Blockchain solutions need to figure out how to scale up its capacity as the number of subscribers and transactions to be processed will increase overtime and as technology becomes more and more attractive to users.

Blockchain is promising, but it does have technical limitations and areas that are still in the current stage of development including the following:

Size and scalability. A block can only store and contain 1MB of data — an issue in size that Blockchain Is yet to develop. Moreover, Blockchain solutions need to figure out how to scale up its capacity as the number of subscribers and transactions to be processed will increase overtime and as technology becomes more and more attractive to users.

Volume. In comparison to VISA which can hold a peak capacity to handle 56,000 transactions per second, Blockchain is limited to handling seven (7) transactions per second. This means that the higher the demand for Blockchain, the more challenging it is to digitize and transfer existing documents, objects, and processes into the blockchain.
This new technology delivered cost-saving solutions with new efficiencies. But like any other solutions, it is still under development and remains to be improvable, expandable, and augmentable. Regardless of both its issues and benefits, we cannot deny that Blockchain is a disruption that we simply need to embrace.

Interested to learn more about blockchain and bitcoin, visit www.croyten.com.