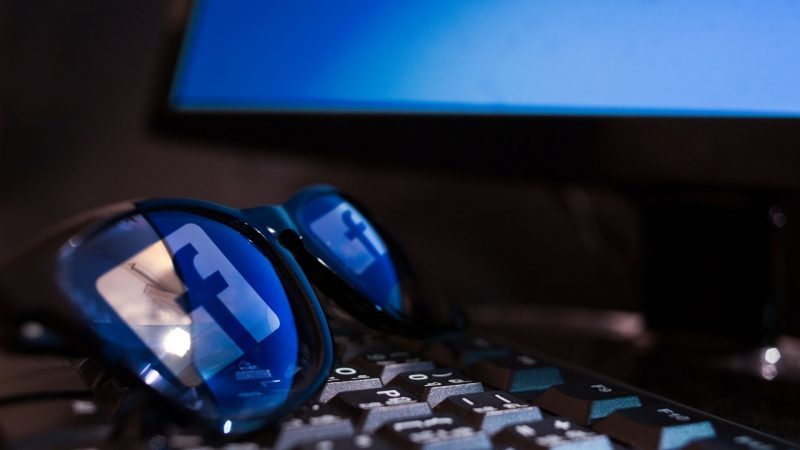 A vulnerability that could connect video and audio calls without the knowledge of the person receiving them has been patched by Facebook, the company reports. The vulnerability was a significant flaw in the Android version of Facebook Messenger which is the opposite of the normal scenario where audio from the person making the call would not be transmitted until the person on the other end accepts the call. The bug automatically transmits audio while the callee is being rang. This would have allowed cyber attackers to spy on users and potentially identify their surroundings without them knowing if left unchecked. The company fixed the flaw on November 19.

On other news, Croyten is offering a vulnerability assessment which can help you identify and immediately attend to your organization’s security weaknesses. To know more, visit our website.