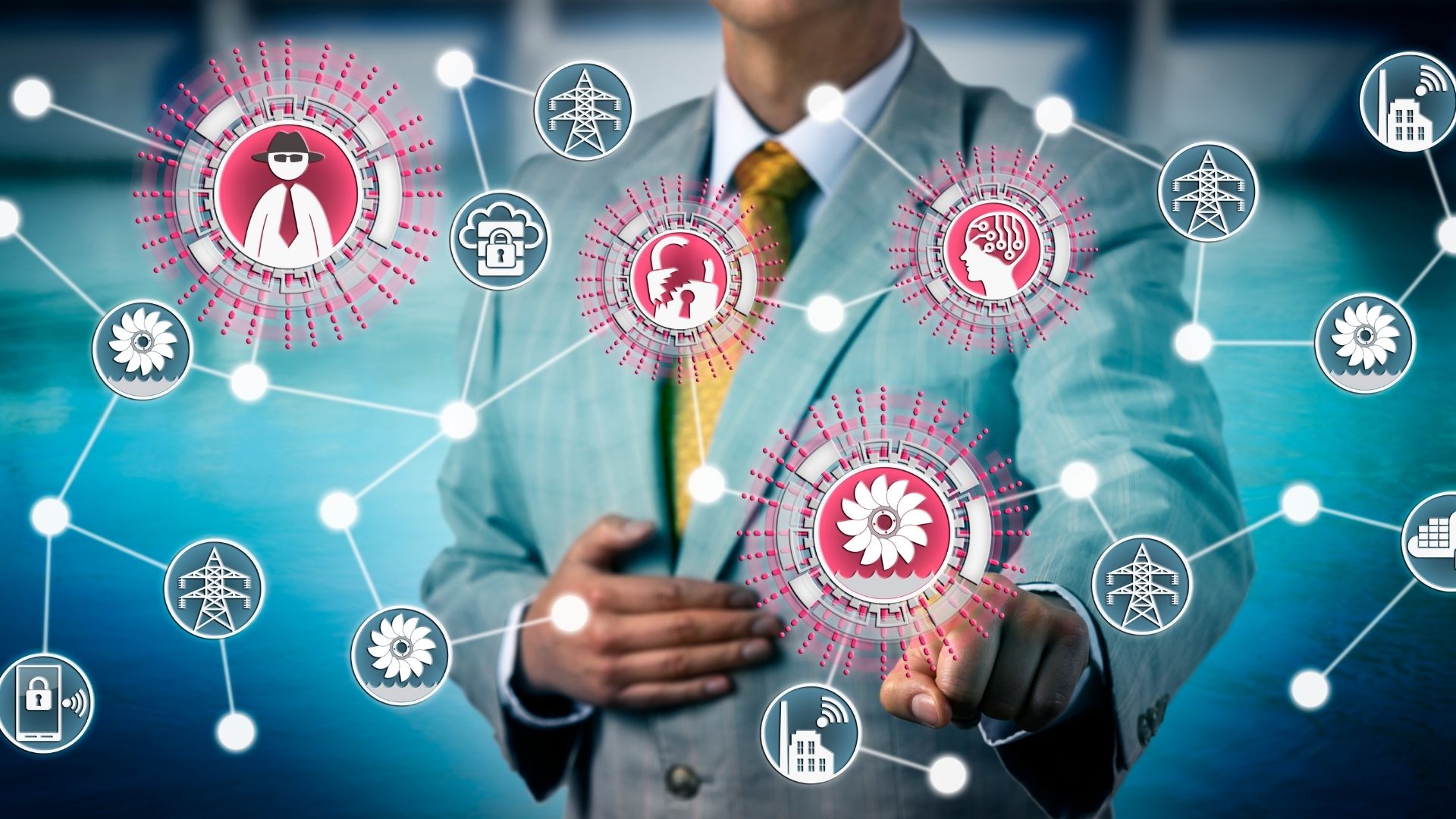 With the numerous attacks that have taken place since the early days of the pandemic, it seems like these attacks have transformed into a full-blown crisis alarming the healthcare industry and cybersecurity experts worldwide.

Among the notable attacks that happened recently are the ransomware espionage on San Diego’s Scripps Health, National Health Service in Ireland, and Waikato hospitals in New Zealand.

Cybersecurity experts believe that the healthcare industry has been a target of cyber attacks due to its valuable personal and financial information and data. A year since the pandemic began, attacks have been more aggressive, disruptive, and destructive alarming this whole critical service sector.

Researchers have pointed out that attackers have been exploiting the same weak links that have been existing in the industry, allowing attackers to conveniently launch numerous attacks on the industry resulting in a 123% increase in ransomware and data breaches.

Some of these weaknesses are the use of outdated and/or unpatched systems and devices; reliance on a third-party ecosystem which poses numerous security challenges; and lack of investments in cybersecurity.

For instance, researchers have uncovered that around 83 percent of medical imaging equipment in hospitals, such as MRI and mammography machines, were running unsupported Windows operating systems and remained unpatched against well-known vulnerabilities. Meanwhile, 49 percent of segmentation deployments in healthcare used fewer than 10 VLANs in these networks to support all medical devices.

By addressing these weak links the healthcare, a critical sector to any country, can be kept safe from any malicious activity. In addition to this, joint efforts by both governments and private sectors must be made in order to create advanced defensive tools that are more accessible to this life-saving industry.

Industries that benefit from blockchain technology