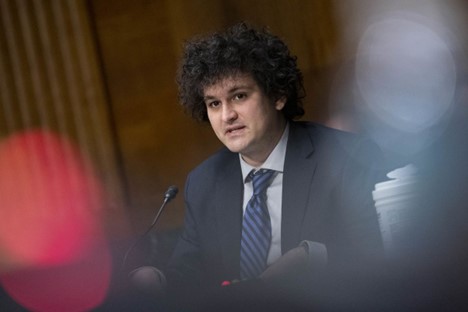 Sam Bankman-Fried, the ex-CEO of the failed crypto exchange FTX, said on Wednesday that he did not misuse customer funds on purpose and believes that millions of affected customers will be compensated eventually. During an interview with The New York Times correspondent Andrew Ross Sorkin, he said: “I didn’t ever want to commit fraud on anyone. I was shocked at what happened this month.” The company filed bankruptcy when customers tried to withdraw their assets all at once after doubts arose about the health of the company and its affiliated trading arm, Alameda Research. Bankman-Fried took responsibility for FTX’s collapse and said that he failed to grasp the risk his company was taking by allowing Alameda to use customer assets in FTX to place bets in the market. Exchanges are not supposed to mix customers’ deposits with the funds they use to place bets in the market. When asked how customers can get their money back, he said that the US affiliate of FTX was solvent and could start processing withdrawals at once. Bankman-Fried has lost almost all of his wealth as a result of his company’s failure and claims that he is getting by on credit.