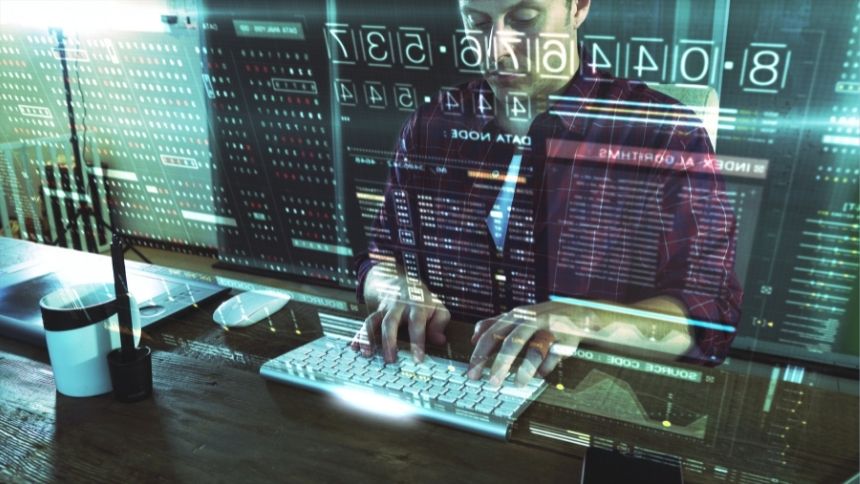 A cyber espionage described to be “sophisticated” has hit the Belgian Interior Ministry.

In a report shared by the Federal Public Service, they said that while the attack did happen, the ministry’s servers were well protected and the attackers failed to get hold of the most sensitive data.

During the investigation, it was revealed that the attack had been launched in 2019 and was discovered in March this year. The attack, however, did not mean to jam the website or demand any ransom, yet it was described to be complex and well-targeted hence the prosecutors were led to thinking it was espionage.

The Ministry was quick to attend to the attack and immediately prevented the servers from being breached.