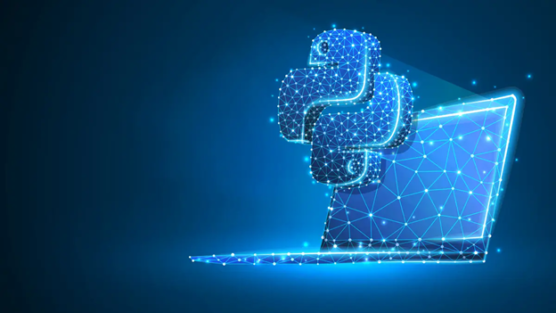 Lee Vaughn’s new book Python Tools for Scientists (No Starch Press, San Francisco) will be released in January 2023. This book will serve as a guide to Python distributions, tools and libraries. The book is dedicated to one Python distribution for scientific work, namely Anaconda. The tools and libraries that it discusses are the Spyder IDE, Jupyter Notebook, Jupyterlab, NumPy, Matplotlib, Pandas, Seaborn, and Scikit-learn libraries. The first part of the book explains how to set up Anaconda and how to use Jupyter and Spyder, while also covering the creation of virtual environments and managing packages within them. The second part of the book serves as a primer for those who are not familiar with Python. Along with Python syntax, data and container types, flow control, functions/modules, it also covers classes and object oriented programming, writing self-documenting code, and working with text, pickled data, and JSON.