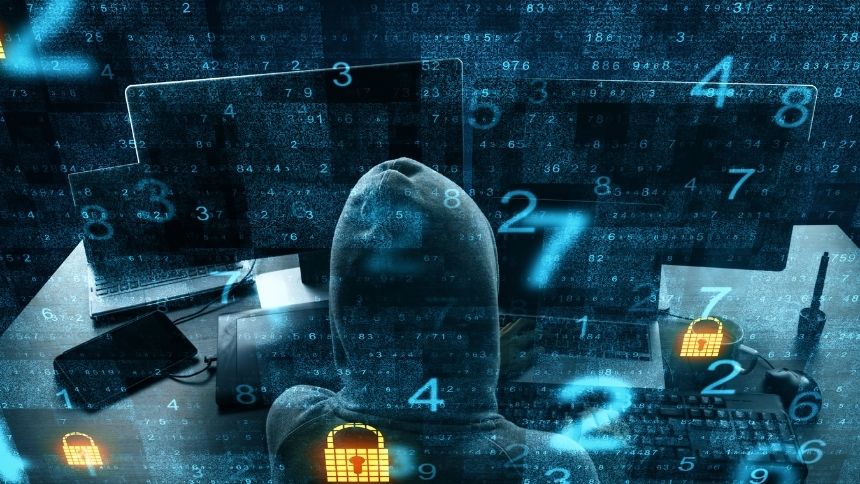 On March 7, 2021, a ransomware attack was done in the Broward County Public Schools in Florida. Attackers stole personal information from students and teachers, disrupted the district’s networks, and caused some services to be unavailable.

The attackers who claim to be called “ContiLocker Team” have been in negotiations with the officials of the school, discussing the amount of money needed in exchange for the stolen files.

In a recent progress on the incident, DataBreaches.net has posted the chat between attackers and a school district official about the sum of money attackers demanded. As argued by the attackers, the school has a revenue of at least $4 billion, hence, to decrypt the files and prevent attackers from publishing the info online, they are demanding a ransom amounting to $40 million.

The school officials replied in shock as this is such a huge amount of money. However, the attackers informed the official that they had not only encrypted files, but also had downloaded “more than 1 terabyte of personal data, including financial, contracts, database and other documents” containing Social Security numbers and other personal information about teachers and students.

IT Professionals Share Devices with Household Members, An Increase For Security Risk

IT in Drug Manufacturing