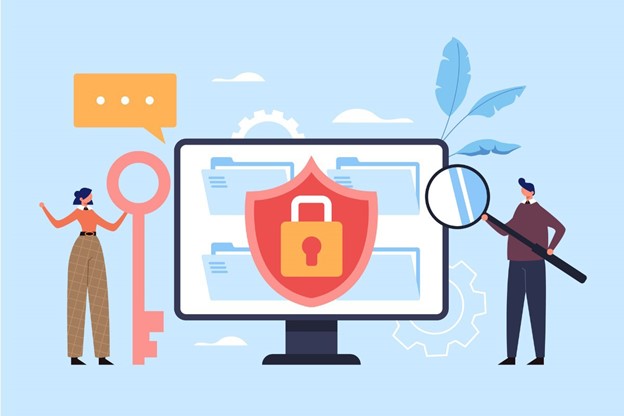 Apple had introduced privacy controls in their devices after the alleged involvement of Facebook in the Cambridge Analytica scandal. But apps were still able to track activity to show targeted ads to users. This stopped with the release of iOS 14.5 that comes with a feature called app-tracking transparency (ATT) that asks users for permission to allow their activity to be monitored by apps.

Facebook attacked Apple, accusing the company of trampling over the livelihood of 10 million businesses that use the data collected by Facebook to reach and find new customers. But, Apple was adampt that users should have the choice to share their data. And Facebook is right to be worried. Data shows that 95% users in the US chose not to share their data when prompted through a pop up. This can be devastating for companies like Facebook that rely on consumer data to sell digital ad space and profit from affiliate sales.

Meta can lose $10 billion in ad revenue this year because of Apple’s new privacy feature. Apple has always taken a very strict stance when it comes to data protection laws, but it is possible for a company that makes its revenue from hardware sales to do so. This, however, is not a case of an isolated software update. The iOS 14.5 update is a harbinger of a new era where users will know the value of their data and will learn to either protect it or sell it for a fair price. Companies like Facebook need to innovate and find new ways of collecting data that are more consumer friendly and transparent.