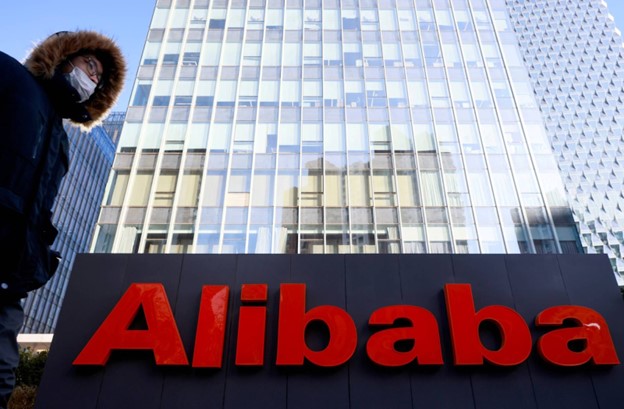 Following China’s crackdown on the country’s star tech firms and its most powerful and wealthy businessmen, Jack Ma along with his family escaped to Tokyo. Jack Ma is the founder of the e-commerce giant Alibaba and the richest person in China. He had been laying low since criticizing China’s regulation of tech companies in Shanghai two years ago. On Tuesday, the Financial Times revealed that Ma has been living in Japan for the past six months. Ma has lost half of his wealth, from $50bn to $21.7bn, as a result of regulators targeting his Chinese tech empire. He has kept his public activities to a bare minimum, and whenever he has been publicly seen, he has kept his personal security detail and his personal chef close at hand. Chinese regulators have blocked the $34bn stock market flotation of the Alibaba online payments subsidiary Ant Group. Beijing also ordered Alibaba to sell off its media assets including the Hong Kong based South China Morning Post. Alibaba was also fined a record $22.8 bn for anti-competitive practices. It is expected that China’s central bank is also looking to find the Ant Group $1bn.